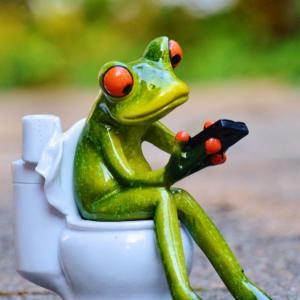 Data shows the true productivity GAIN of the city exodus

What is productivity, again? 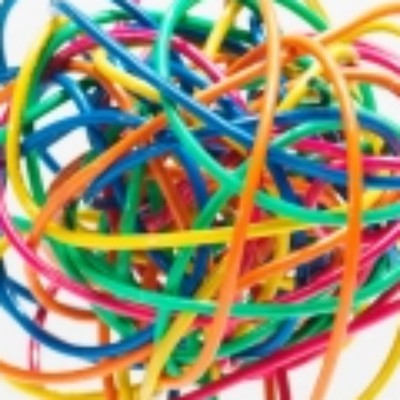 Email as only way to cope with productivity madness

One more proof that we can’t make it. Not for long, surely. 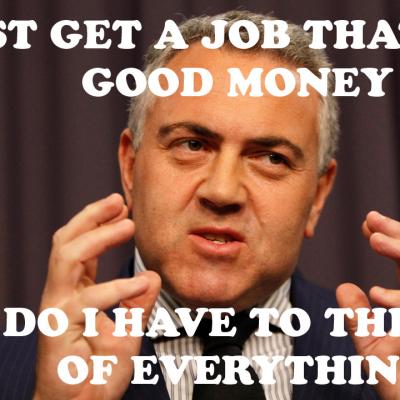 … and better jobs for everybody just around the corner. Yeah, right. 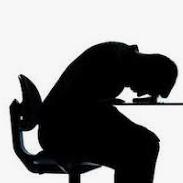 The rest is organizational overhead

An insight on useless work that perfectly matches my own experience in corporate jobs.

The first question you should ask yourself during traffic bans

On January 31st, 2010, Milan and a few neighbor areas declared a total traffic ban to reduce air pollution. Since such measures are already used in other countries or may be adopted in the coming years, the protests and questions raised in that occasion are useful to think about the real usefulness of traffic bans in general.