The unneeded shortage of semiconductors for cars

When cars become so smart that they starve themselves. 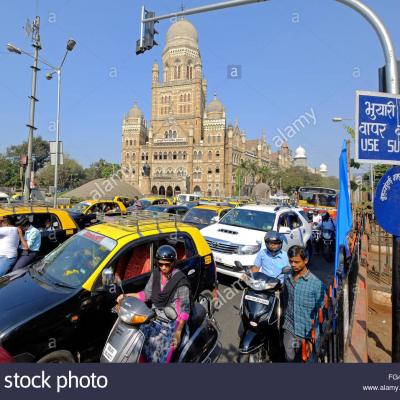 Could India's car crisis save her from ending like Nigeria?

Leapfrogging: “rapid move forward, through the adoption of modern systems, without going through intermediary steps.” 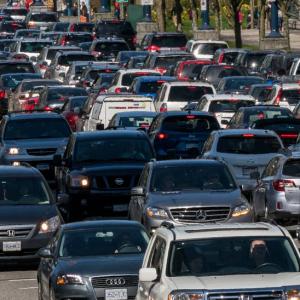 Ford and others prove me right on driverless cars. Again

Last year I saw CEOs of the car industry implicitly acknowledge that the world has reached “peak car”. It happened again, just worse. For them, at least. 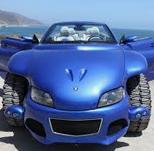 One more proof that private Peak Car is here

The car of the future will be “more like a smartphone with wheels”. And this will also be its doom.

Rogue Engineers Behind Volkswagen Scandal? So what?

Some recent declarations from VW executives about the Volkswagen scandal are half unbelievable, half totally irrelevant. Seriously.

Do we deserve traffic jams? Ask cats and dogs

It’s weird how things that seem completely unrelated are, in fact, more or less connected. On February 5th, 2010, just five days after the traffic ban in Milan, with caused a storm of discussions, an absolutely unusual event, that is some inches of snow falling in full winter, created even more chaos than usual on the streets of Milan and all the surrounding area.

During that afternoon, the speakers of Caterpillar (a popular talk-show on a national radio station asked to all Milan citizens who were listening inside their cars to call and tell how long they had already been blocked in the streets and how long they thought they would still remain there.